Chinese actress Candy Wang (“Dangerous Liaisons”) has landed a role in an English-language movie, putting her on course to cross over into the U.S. 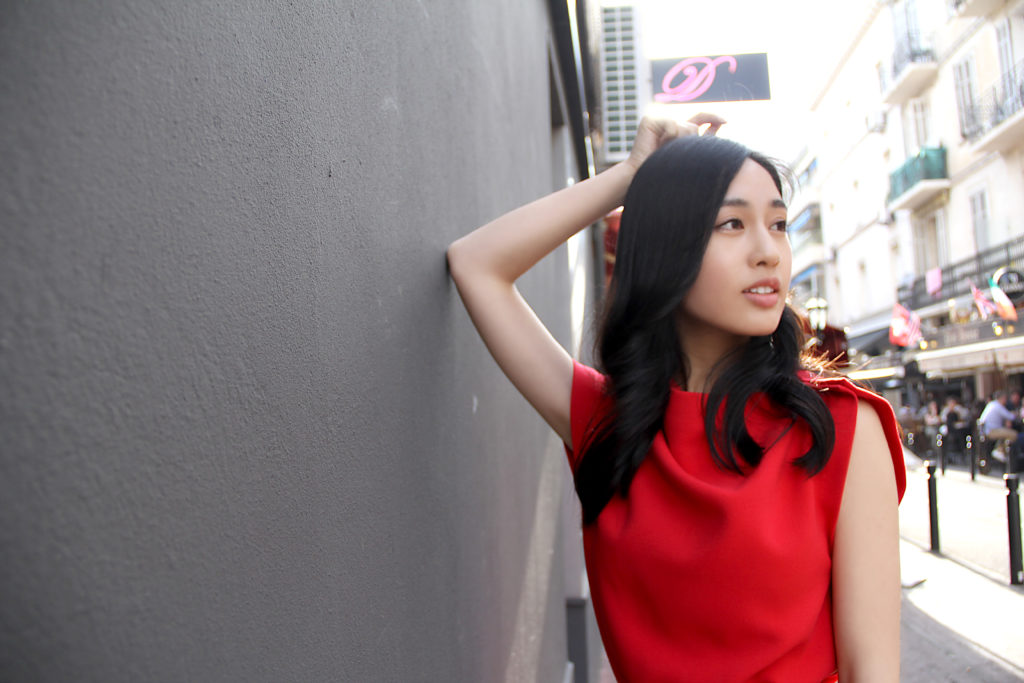 She will star in “Six Days,” a WWII period piece.

The film is produced by U.S.-based DesertRock Entertainment and by Alice Wang’s Taiwan-based Datang International Entertainment, a entertainment company that spans film distribution and artist management. The two firms have a $100 million partnership for a slate of films together.

Candy Wang arrived in Cannes hot off “Fish Sword,” an action comedy with Alice Wang set as director. Additional recent credits for Candy Wang include the Exciting Life series: “Chasing,” “Reversing” and “Riding,” as well as the films “Lonely Memory,” “Golden Future,” and “Falling in Love.”

“With our next generation, immersive 3D technology we are developing for “Six Days,” we will be able to push Candy’s talent into hyper drive,” said director Tim Lowry.