Datang International Entertainment and DesertRock Entertainment were the talk of the Taiwan Cinema Night held at the 2016 Cannes Film Festival. 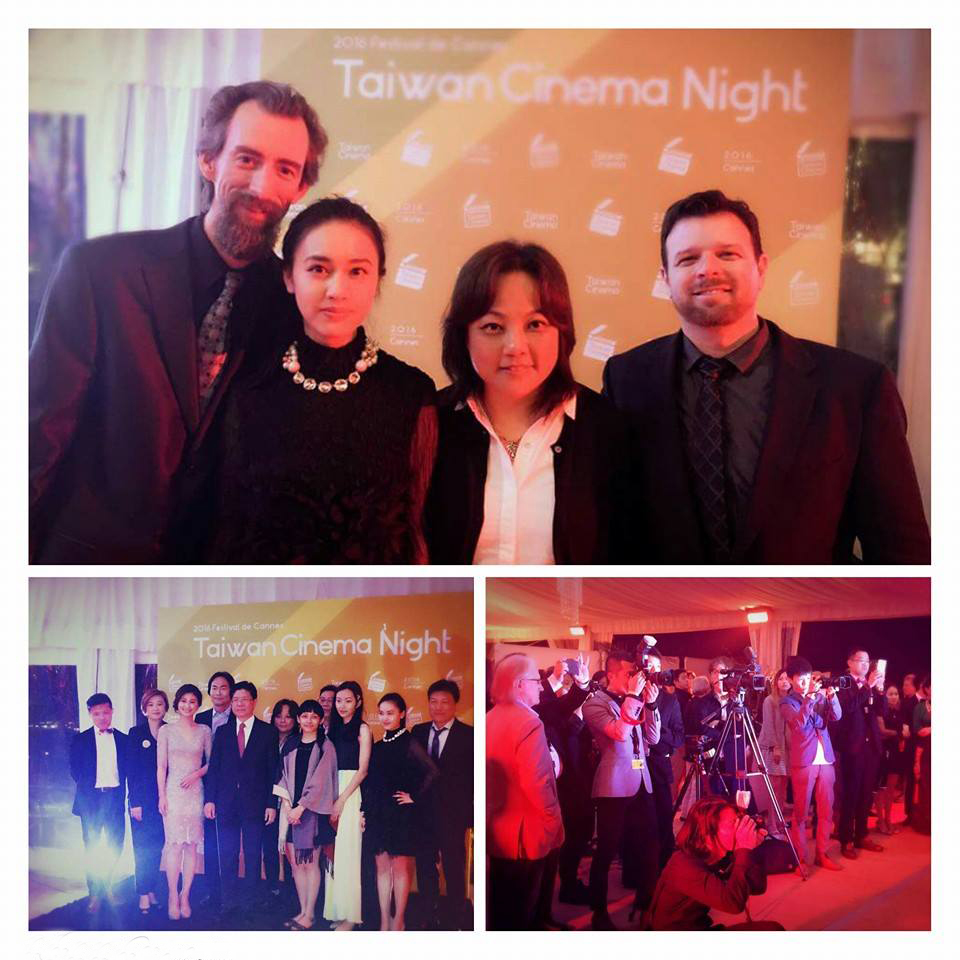 At the festival, Datang announced the addition of two more films to their production line up. 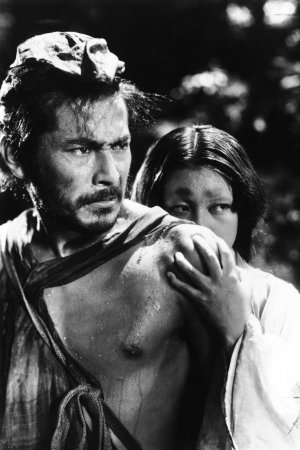