DesertRock Entertainment Congratulates our client Rachel Lowry on her 168 Film Award nominations for her film short Ace of Hearts. The 8 year-old writer, director, producer and actress grabbed nominations for these 3 categories… 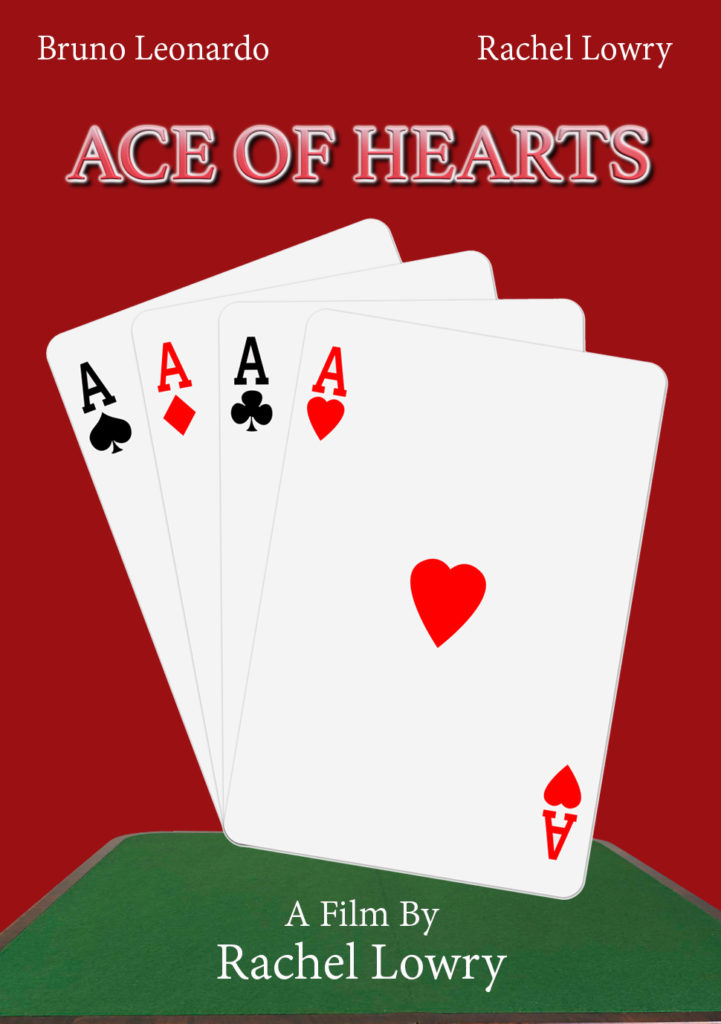 “It was challenging this year, because this was the first year I worked with live actors instead of toys”, stated Rachel. 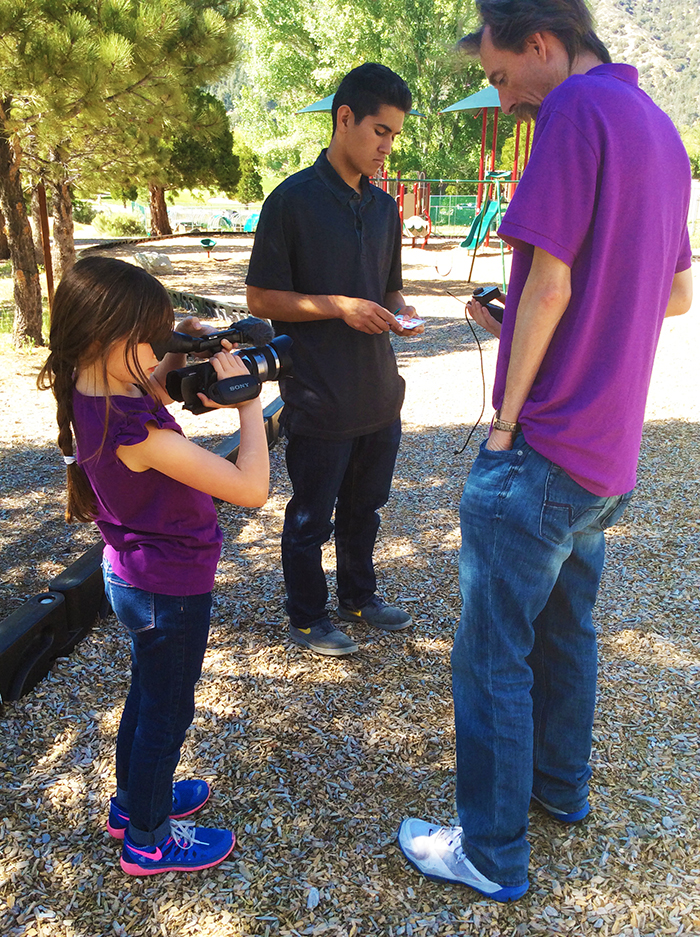 This is Rachel Lowry’s second film and second nomination in these categories. Last year she won BEST KIDVID and the prized EVANGALISTA awards for her film short True Freedom.

VIEW THE AWARD WINNING FILM BELOW